I'm really shocked with the news that SNSD is going to lose 3 members; Sooyoung, Seohyun and Tiffany. My heart was breaking when the news was updated three days ago that they confirmed not to renew their contracts with SM Entertainment. A few month ago, they released their new album, songs and celebrated their 10th anniversary. They really looked so happy together and we never expected the news will come out like this.

As reported that Sooyoung and Seohyun want to focus on their solo careers in acting. They already have many roles in dramas. Tiffany is already in US to pursue her studies.

We, as SONE, should support them whatever decision they has made, eventhough we are mad and sad with their departure. They has decided what the best for their careers and future. SNSD has never thought of disbandment. They already a "Nation's Girl Group" and they have a busy life as an idol and actress.

Whatever happen in the future, let's support them. Support their careers, musics, dramas and movies. They always do the best for their fans. We all know that SONE is really meaningful to SNSD, they really love us. This is not the ending of SNSD era. They still need SONE to stay with them so that they know that we still want them. 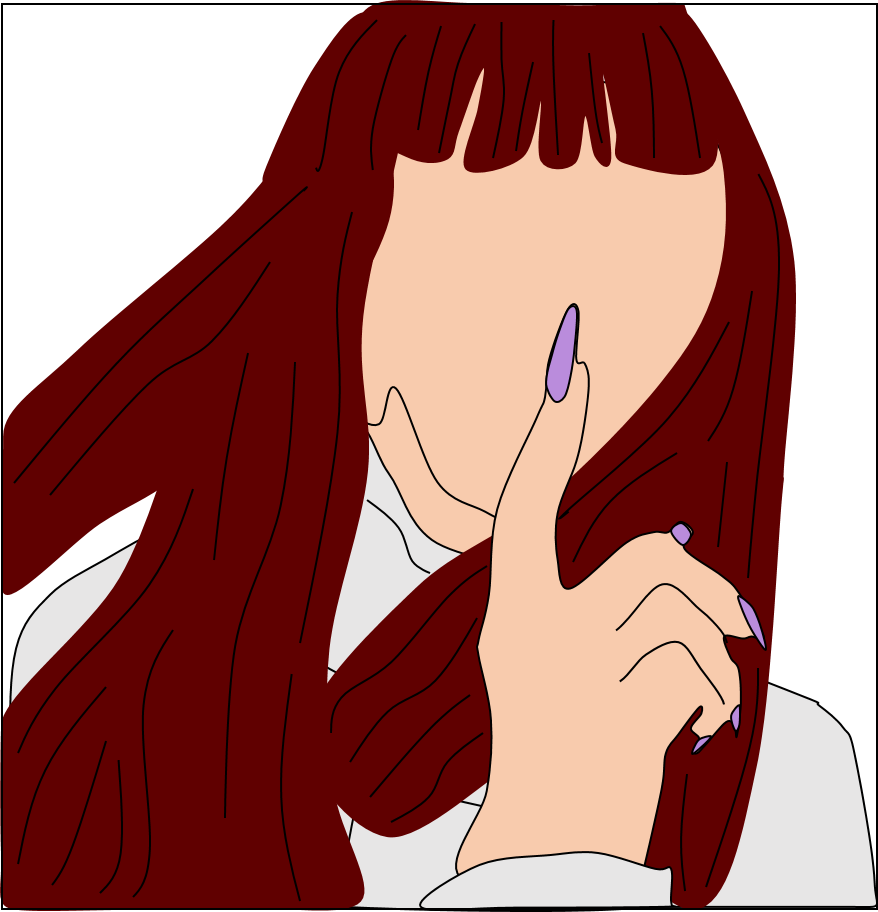 I watch K-drama and C-drama, I read Fixi and I am a Kpoper.